In her inspiring set of books, Dr. Henderson unfolds specific details about her fascinating journey of searching unsuccessfully, giving up, then ultimately finding her mother after 49 years. She reveals specifics about the reunion; probing the concerns she’s had for years with her mother, and managing the flurry of thoughts and the feelings she had after reconnecting with her mother. The engaging collection includes: Finding Mother After Five Decades: A Story of Hope, Reuniting with Mother: A Story of Tenacity, After the Reunion: A Story of Acceptance, and Diary of Emotions: Thoughts and Feelings.

Dr. Henderson spent a portion of her childhood in foster care. Her mother was afflicted with a mental illness which led to abuse. Ultimately, her mother left the family, never to return, when Grace was only 2 years old. At age 7, she and her siblings ended up in foster care after their father left them in a house by themselves. But like many children who have been abandoned, she yearned to find her mother.  Dr. Henderson’s quest to locate her mother began when she was 18 years old. However, years later, she almost gave up when she estimated that her mother would be close to eighty years old. Nevertheless, after a tedious search and even losing hope, she finally found her.

When asked how she felt about the reunion, she said: “Meeting my mother was a dream come true! Seeing what she looks like today and talking with her has changed my life in a big way. I no longer have to wonder where she is. I have been able to detect similarities between my mother and myself. She has a witty sense of humor, and she loves to tell stories about her life when she was growing up.”

She said: “At first, I was afraid to share the details of finding and reuniting with my mother due to the stigma surrounding mental illness. I was only planning to share the good, the positive, the stuff that I was comfortable with. However, when people heard my story of how I found my mother after five decades, many of them told me they felt inspired. They wanted to know how I found her, where I found her, what condition I found her in, and the details of what happened after I found her. Realizing others found my story to be intriguing, I am sharing all of it."

So far, Dr. Henderson’s story has touched people in many different ways:

“Grace LaJoy Henderson’s Finding Mother Series is a revelation. It is a gift to discover an author who can write so honestly—and with such vulnerability—about the joy and pain of reuniting with a parent after a 49-year separation…” ~Whitney Terrell, Kansas City Author and Associate Professor of English at the University of Missouri

The Finding Mother Series is available in softcover and Kindle eBook on Amazon and other online retail outlets. The series is also available at the author's website. 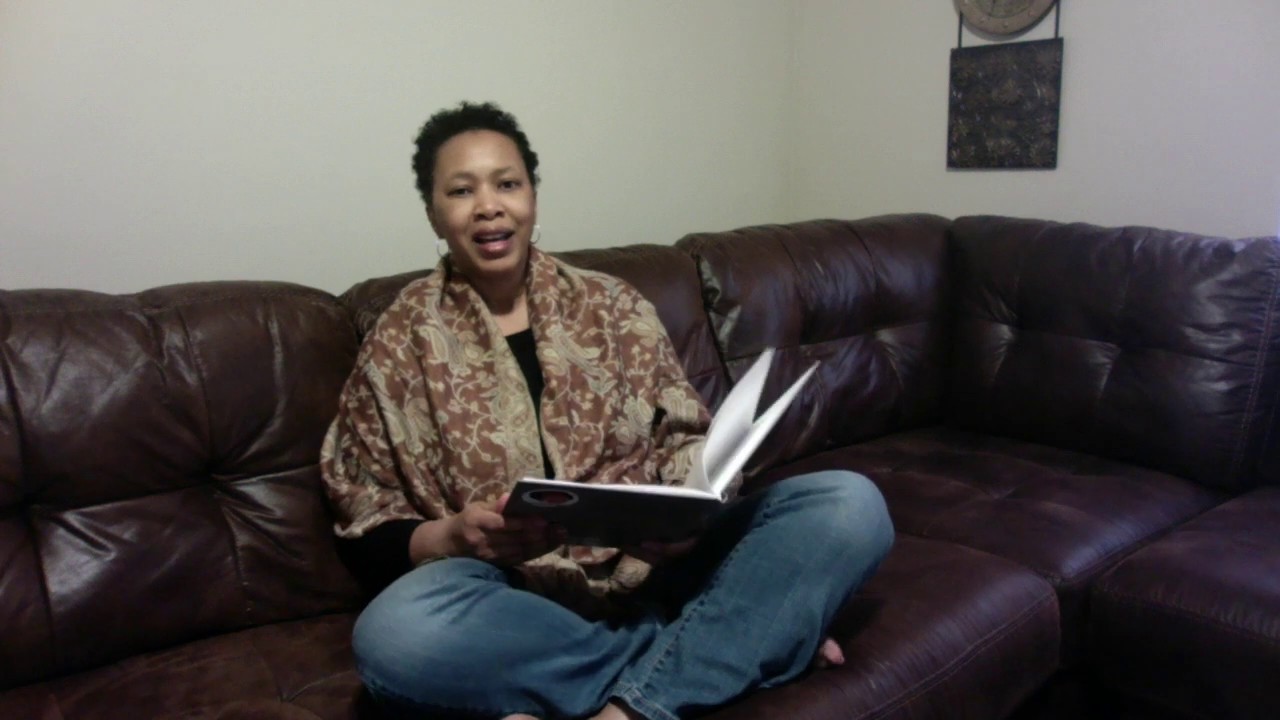 Author Grace LaJoy Reads From Her Children's Book, Popcorn Behind the Bush

Author held virtual book signing due to COVID 19. If you missed it you can watch it now.

Breaking News! An Amazing Tale of Loss and Love Has People Talking

Breaking News! A Kansas City Author Launches a Book Series About Finding Her Mother After 49 Years

The helpful solution for this situation…

Important Parts of a Book

The Author – The Best Sales Person